The wanderer and the seeker: The Vision Bleak on the paths of Caspar David Friedrich 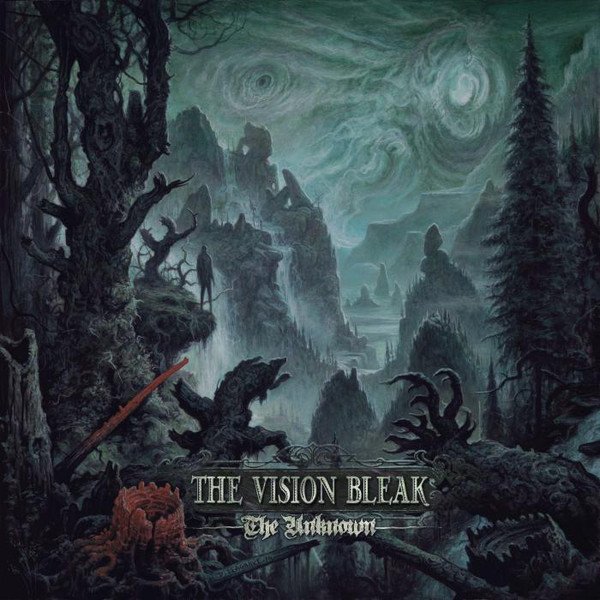 What is “the Unknown” which gives the title to the sixth full-length record released by the German horror-metal duo The Vision Bleak? Let us look closely at the cover-artwork of the album in order to get an answer.

A wrinkled and twisted undergrowth opens up in front of us, revealing a night landscape barely lit by the moon, where just a lonely human shape stands out. Broken cliffs loom in the background beneath the coiling mists and the broody clouds, while waterfalls flow wildly between jagged peaks.

Certainly the clumps of firs and the rocky cliffs in the cover-image are ancient: they stand silent in quiet solemnity, and they are ideally the same ones that were admired by the German painter Caspar David Friedrich (Greifswald 1774 – Dresden 1840) before conceiving his paintings. 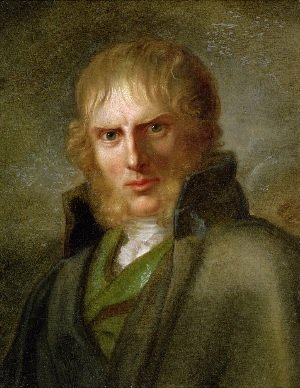 As evidence of it, we can certainly mention the well-known high esteem of the band’s multi-instrumentalist Schwadorf for the artist from Greifswald, but we can also add further confirmations examining some of the painter’s works. For example, please look at the  painting “Rocky Landscape in the Elbe Sandstone Mountains” dated 1822/1823; then observe the twisted branches and the dull sky of the “Winter Landscape” dated 1811. 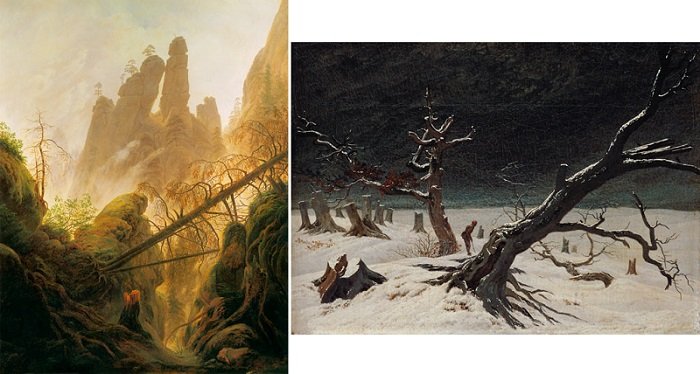 Last but not least, the human silhouette standing in the cover-artwork has almost certainly a predecessor in Friedrich’s “Wanderer on the Sea of ​​Fog” of 1818. 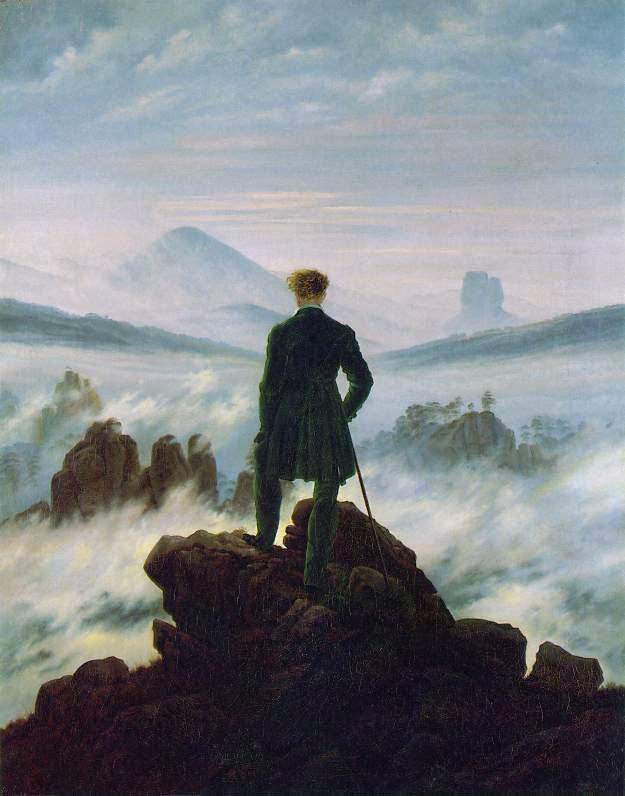 In my humble opinion, I think that the human silhouette may suggest an answer to our question. Let’s see how…

Subjective interiority and detachment from “common feeling” were fundamental for Friedrich in order to approach the so-called “Transcendence” that many Romantic artists longed for. The Vision Bleak’s lyrics in “The Unknown” express the same concept in turn: a proof of this can be found, for example, in the lyrics of the second track of the album “From Wolf to Peacock”.

Yet Friedrich’s research was not accomplished and his “Sehnsucht” remained unsatisfied. In fact, although the painter had been reaching out restlessly the “Sublime”, all his efforts resolved into an aimless affliction especially during his last tragic years.

Here we may notice the difference between the “seeker”, who is the protagonist in some songs of “The Unknown”, and Friedrich’s “Wanderer” (who can be easily seen as Friedrich‘s own alter ego).

The “solitary seeker” walks in fact the same “paths” of the painter, but his quest doesn’t come to a dead end, even if his metaphorical journey is not safe and riskless and his “destination” is appalling.

As a matter of fact, The Vision Bleak’s “seeker” is steadfast («Who may oppose me?» asks the title of another song of the album), he is aware of the risk and of how his inner self will darkly change. The “seeker” achieves “Transcendence” by welcoming the grim aftermath of his choice.

Then, we may suppose that his profile in the cover-image grows dim as a consequence of the “inner change”. On the contrary, Friedrich’s Wanderer keeps entirely his interior and exterior definiteness.

Therefore, there is no longer difference between the “seeker” and the veiled mystery of the landscape that he faces: all the outlines are in fact lost, they fade. The “seeker” delves deeper and deeper into his own mystery in order to discover a part of himself. So the blurred landscape becomes also a metaphor for an inner journey, which could be the journey of each one of us in his own mystery…

As a result, who is “the Unknown” which gives the title to the sixth full-length album released by The Vision Bleak? Maybe we should just look for him in a mirror.
Paolo Crugnola 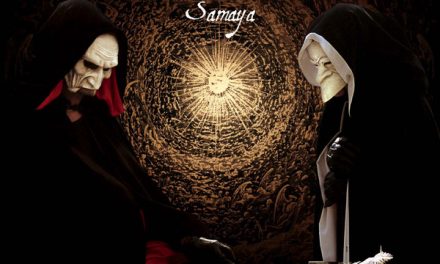 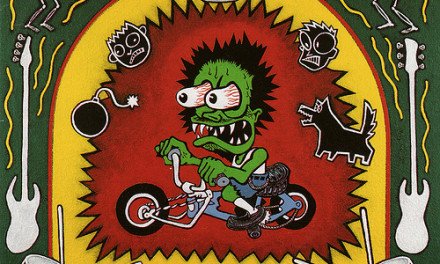 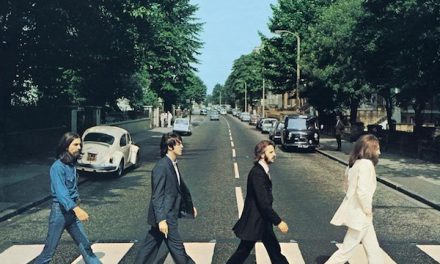 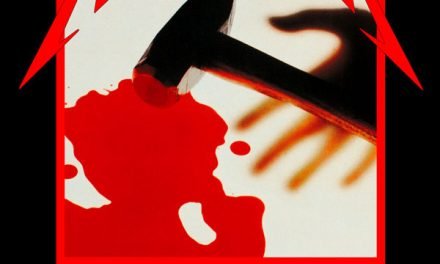 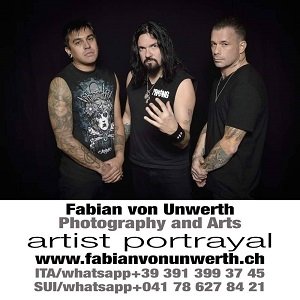